END_OF_DOCUMENT_TOKEN_TO_BE_REPLACED

I’m a bit late to the party, but last week, several news outlets reported that the Diablo Canyon Nuclear Power Plant was taken offline by “jellyfish-like creatures” that clogged several cooling intakes. While most sources were careful to point out that these were “jellyfish-like” organisms, some secondary sources truncated the description and announced that “Nuclear Power Plant Knocked Offline By Tiny Jellyfish, The Invasion Has Begun”. Unfortunately, these organisms are salps, not jellyfish, and you’d be more correct to describe them as human-like rather than jellyfish-like. 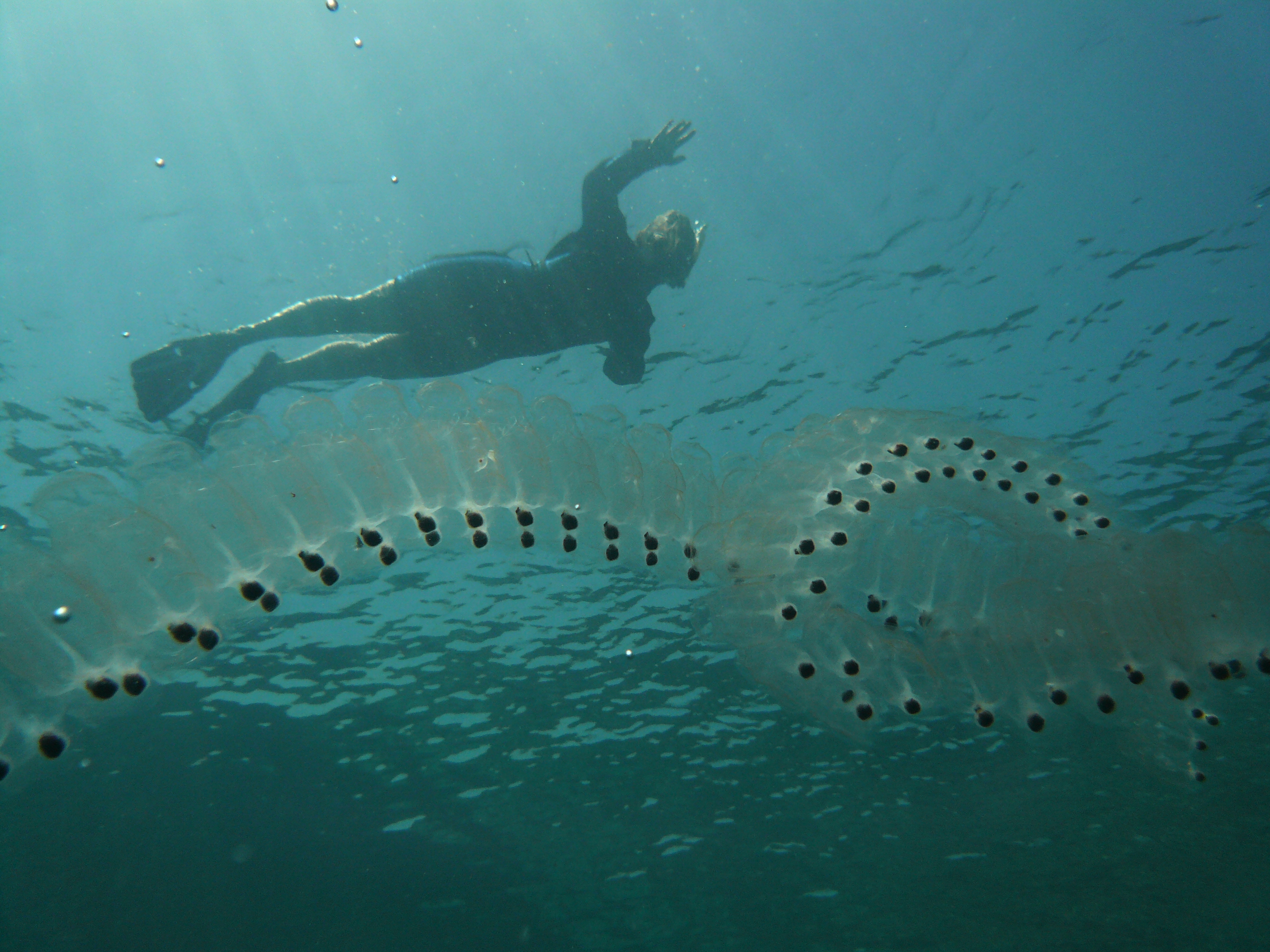 Salps are free-swimming pelagic tunicates, one of the most basal members of the chordate phylum. While they superficially resemble jellies to the untrained eye, they are far more derived, possessing three tissue layers (compared to the jelly’s two), a primitive, larval notochord, a perforated pharynx, and the rudimentary beginnings of a centralized nervous system. They form large, clonal colonies that are able to take advantage of plankton blooms by rapidly producing more clones to capitalize on an unpredicatable food source. Although I don’t have first hand reports, this is likely what happened in Diablo Canyon, as warm water discharges from nuclear power plants can trigger massive plankton blooms. Far from a “jellyfish invasion”, this was probably the natural response of a predator to increased food availability.