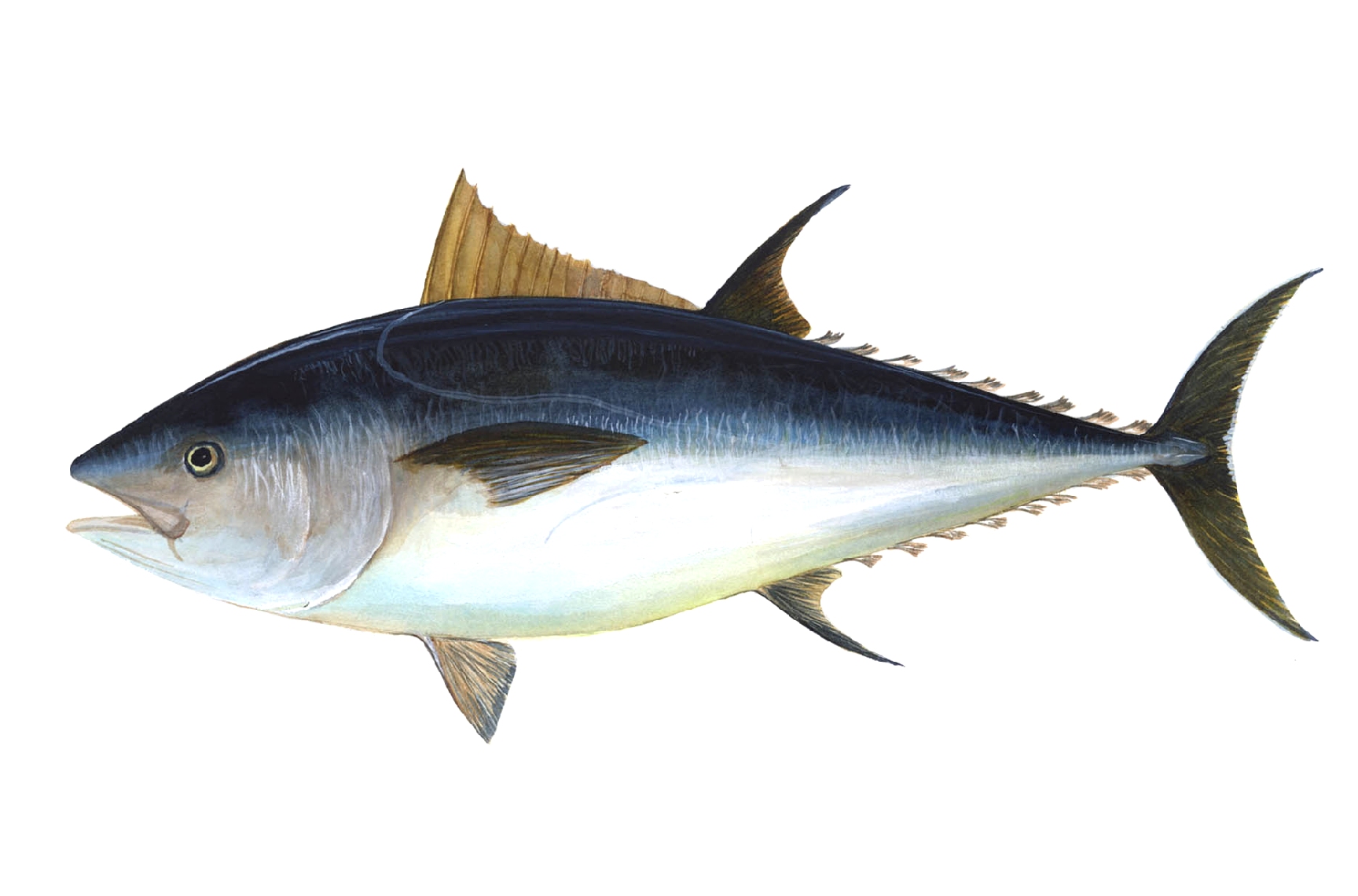 In “Does change in IUCN status affect demand for African bovid trophies?“, published this week in Animal Conservation, scientists from Oxford University’s Wildlife Conservation Research Unit tracked the change in demand for big game trophies (that is, large mammals hunted for sport) as the rarity of those species either increased, or was perceived to increase. Unsurprisingly, what they found was that as big game species become rarer, the value of the trophy and the amount of money people are willing to spend to claim one increases. Endangered species are a more tempting for big game hunters than common species.

There are some caveats with this paper, the most obvious being that, while the authors set up a strong argument for a correlation between rarity and price, they have not shown that one causes the other. Their statistical analyses are also limited in scope, and the best fit model is only slightly more likely than the null hypothesis of no correlation. Both of these issues are addressed in the paper and the authors go on to provide observational that supports their primary conclusion that “increased rarity leads to increased desirability as a quarry.”

It is important to avoid painting all hunters with the same broad brush strokes, after all, Ducks Unlimited is one of the most effective wetlands preservation organizations in the world. Even in big game hunting, there are cases where well-managed and tightly controlled hunts have aided in the recovery of some species. White rhinoceroses benefited from highly regulated hunting programs in South Africa and Namibia, with revenue being used to fund anti-poaching operations and other recovery efforts. Still, without tight controls, the potential profit from the hunt may be more than enough to promote the over-hunting of threatened species.

Is there a similar Conservation Vortex? As highly desirable species become more rare, their value increases faster than the cost of resources necessary to protect them.

If there is a conservation vortex, Bluefin Tuna are undoubtedly in that that downward spiral. despite national, international, NGO, and governmental campaigns to protect Bluefin Tuna, they still demand high market prices, with single fish fetching prices as high as $400,000. As Bluefin Tuna become rare, it seems that that price will only increasing. Financially, it make sense to catch that last tuna, because the value of the fish with far surpass the cost of the expedition.

Which leads us, finally, to the unfortunate answer to our original question: Why are we still eating Bluefin Tuna?

We eat them because they are dying.